When it comes to education, Canada ranks 3rd in the world! The beautiful country is quickly emerging as one of the top destinations for higher studies. If Canada is what you’re considering too, rest assured that you have a promising future ahead of you.

One of the reasons why Canada has emerged as a leading destination for higher education is the solid reputation of its universities. Out of a list of fantastic universities, McGill University, is the best!

Whether you have already applied or will apply in the future, here are some helpful facts about McGill University! 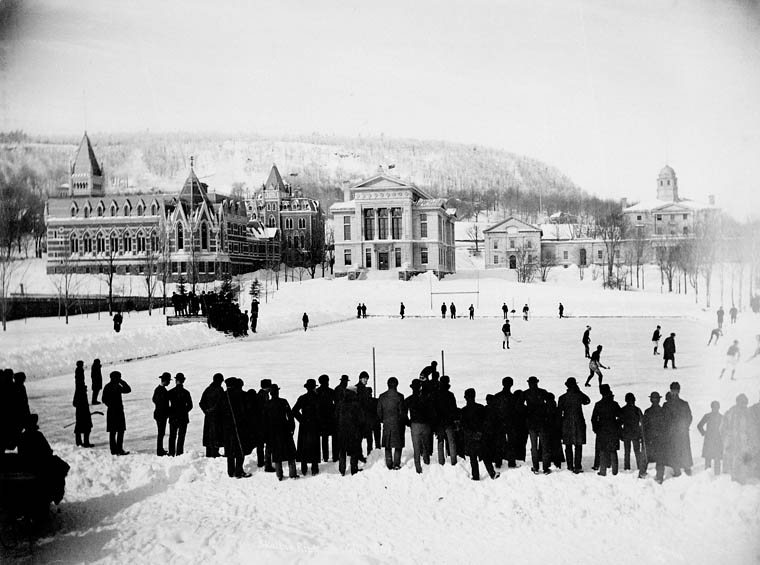 McGill University soon rose to become one of the best educational institutions in the world. Currently, it offers degrees and diplomas in over 300 fields and has 11 faculties. McGill University was the first university in Canada to award a medical degree. In the academic year 2013-14, it awarded 8930 degrees in various fields. 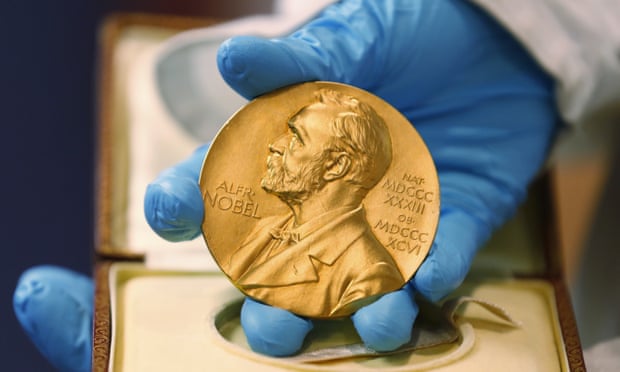 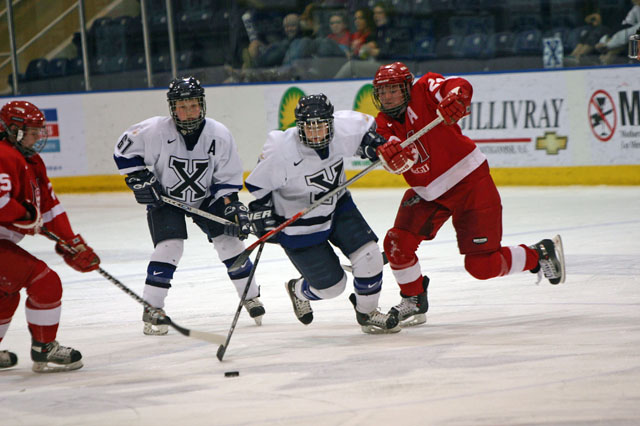 Ice Hockey was first played by students of McGill University in 1875. Apart from Ice Hockey, the University is known for playing an instrumental role in inventing and organizing Basketball and Football games. The University has produced 28 Olympic medallists. 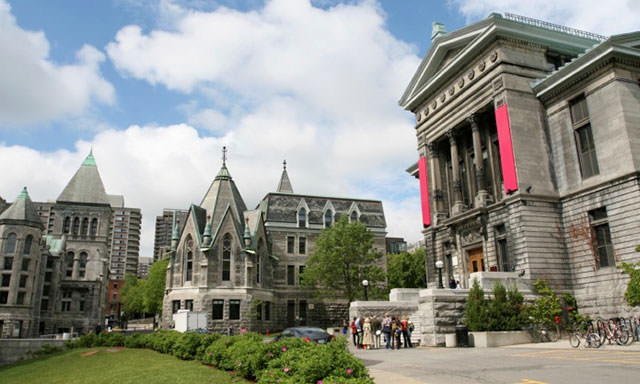 Suggested Read: 6 Things You Must Know About University College London